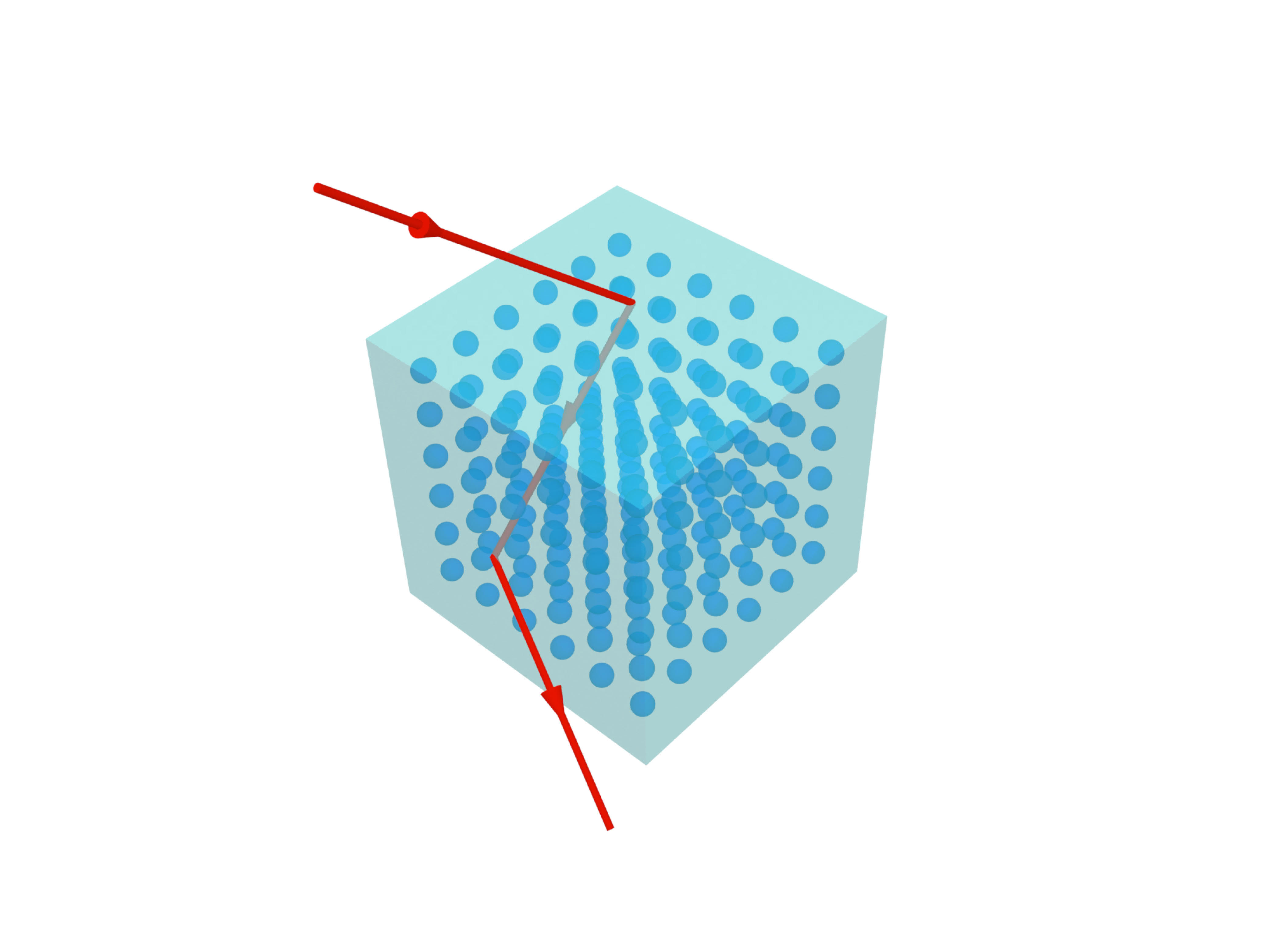 We have been working for some time on t material modelling, characterization, realization possibilities, electromagnetic phenomena, and potential applications.

Backward-wave media? What is it?

We have found that negative refraction can be realized in chiral media near a resonance of the refractive index. This means that it is not nesessary to have negative values of the material parameters, which is very important for optical applications, where realization of negative permeability is very problematic. See a short explanation here.